With the promotion of China's “One Belt, One Road” national strategy, China's manufacturing industry represented by CIMC has ushered in a new round of development opportunities. Under such a background, CIMC Group launched the “Longteng Plan” to further enhance the productivity level and per capita efficiency through intelligent and informatized upgrading and transformation, laying a solid foundation for the next leap-forward development of CIMC. 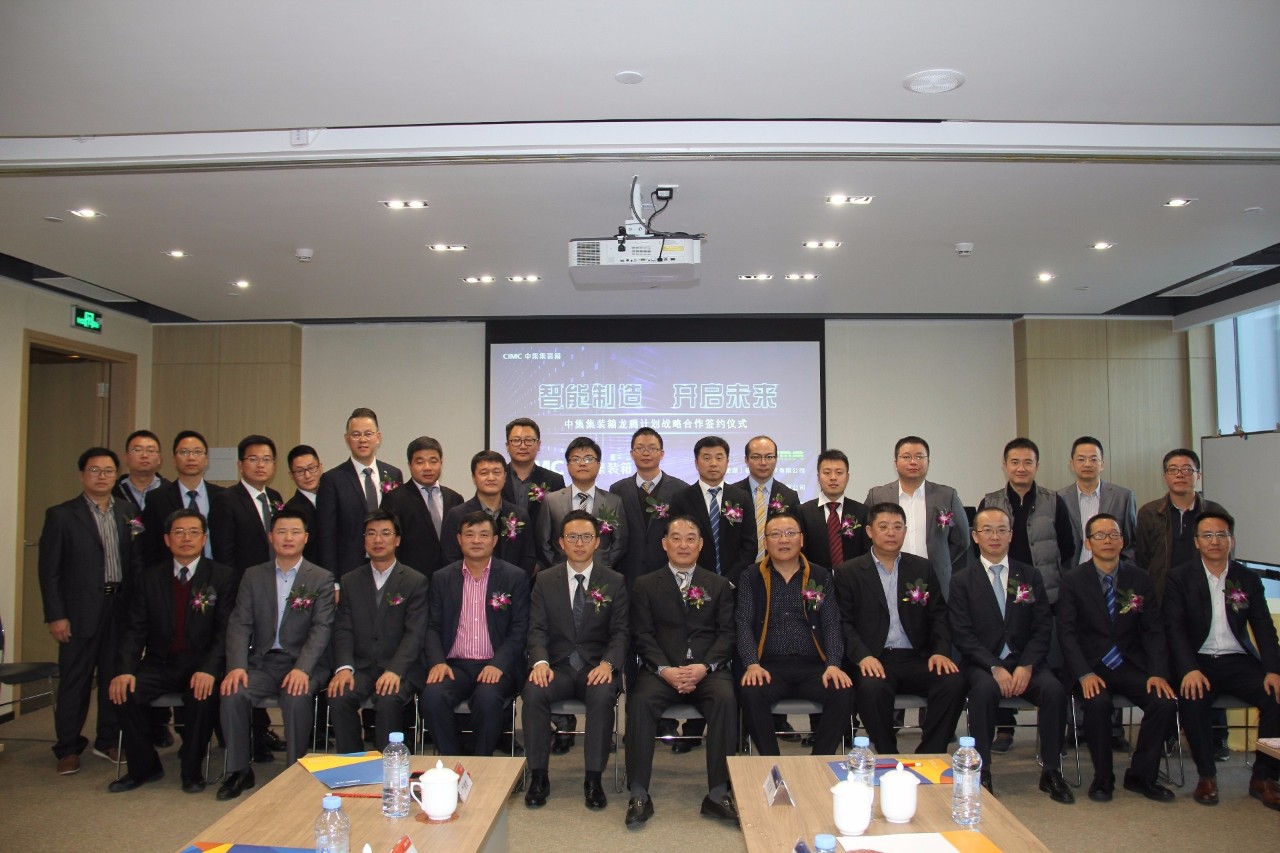 On January 16, 2018, the signing ceremony of the strategic cooperation cooperation between the subsidiary of the EFORT Group, C.M.A., and the container holding “Longteng Plan” of CIMC Group was held at the headquarters of Shenzhen CIMC. 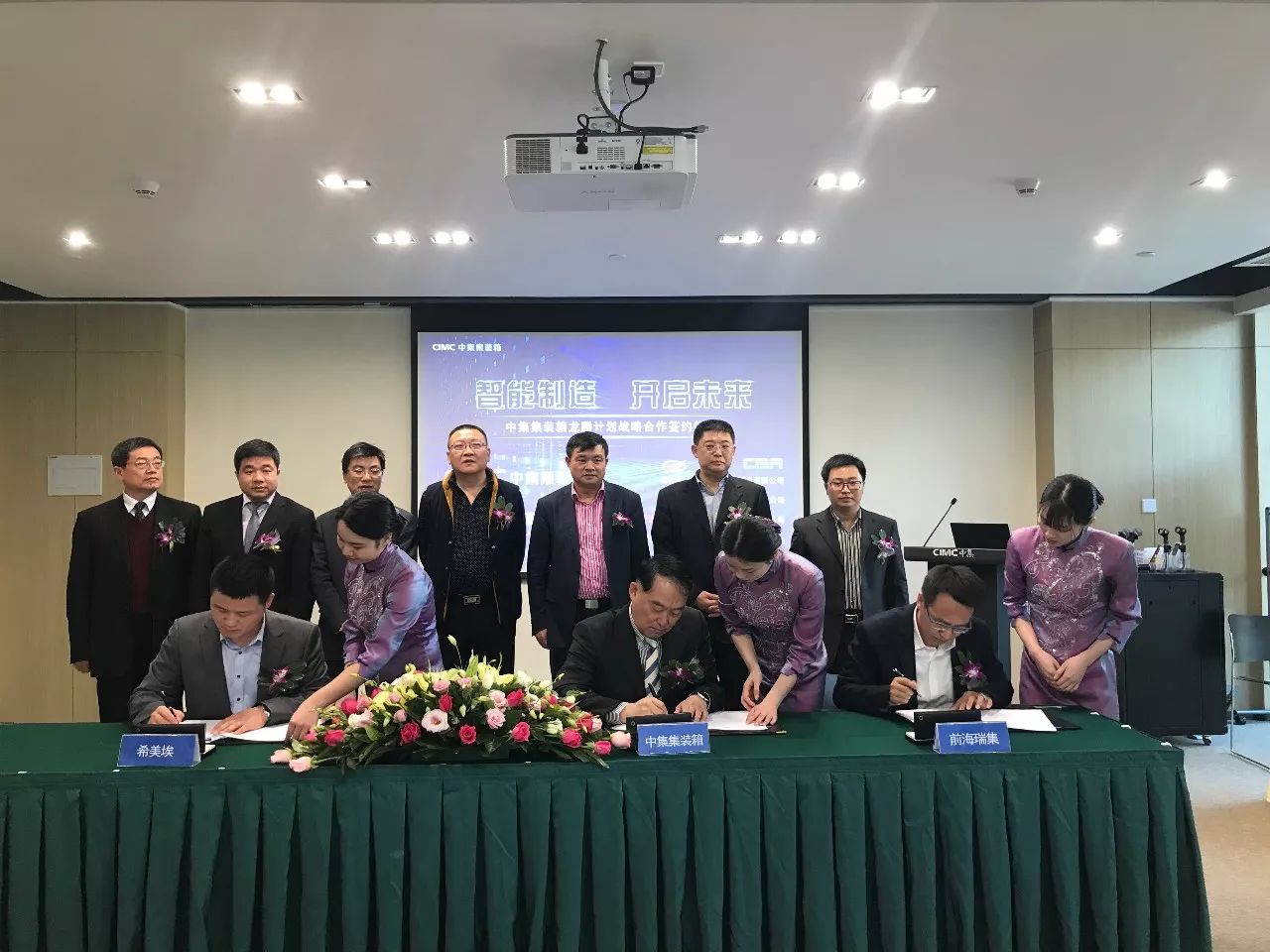 At the signing ceremony, Zeng Hui, deputy general manager of the EFORT Group, delivered a speech with the theme of “going hand in hand and sharing the chapter”. 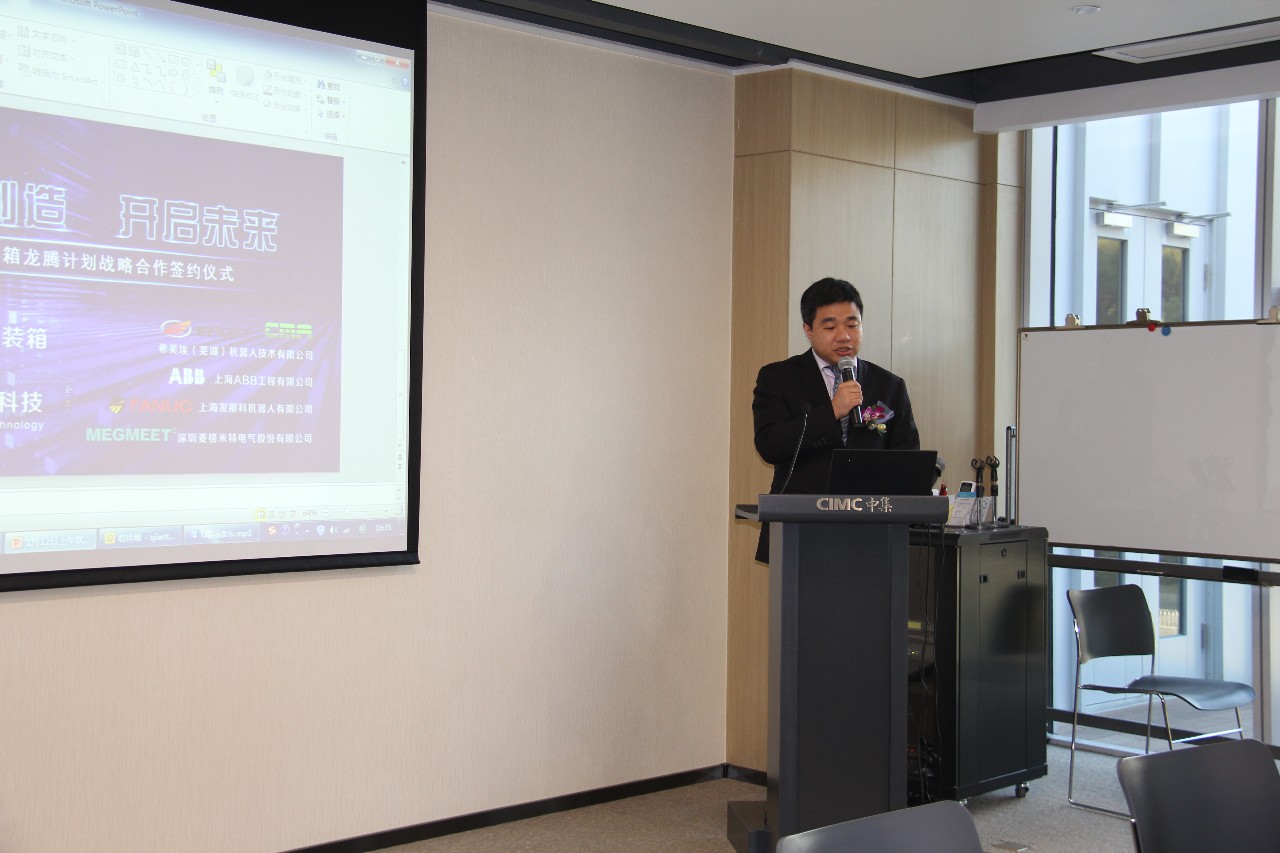 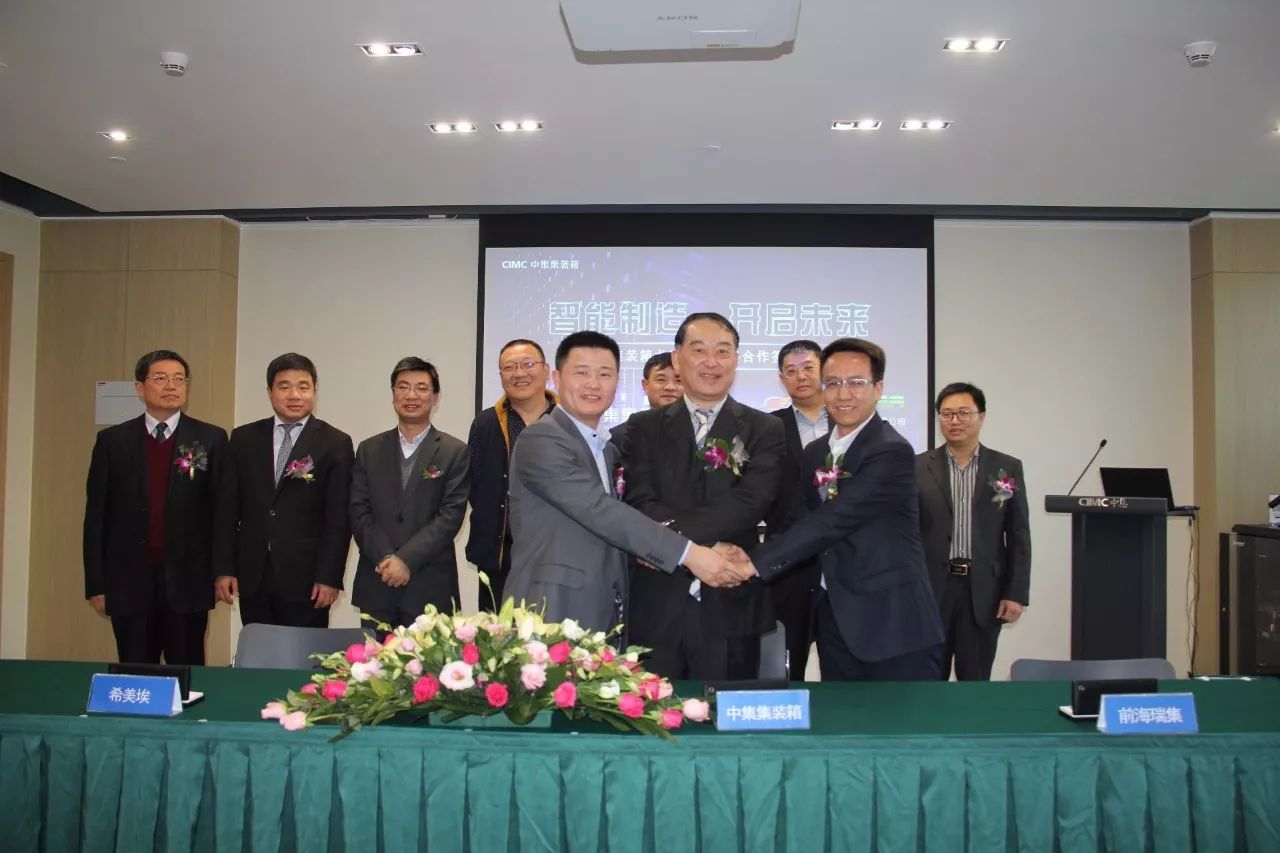 With the official signing of the signing of the strategic cooperation agreement, the EFORT Group and CIMC have entered a new era of cooperation. Adhering to the concept of openness, cooperation and sharing, the two parties will jointly promote the extension of business and services, strive to achieve resource sharing, and promote the constructive development of both sides in their respective fields.

Return to the top